Lost Ark is a hot topic for cosplayers.

The year 2022 has only been over a month, but the gaming community has enjoyed a lot of top-notch games. Among them is Lost Ark, the hottest MMORPG game of 2022. In just the 2nd day of its launch in Europe and the US, Lost Ark surpassed GTA and Valorant, becoming the most popular game on Twitch with 1.2 million views.

Not only that, Lost Ark also set a record when becoming the most successful MMORPG game in Steam history with 1.3 million concurrent players. These impressive achievements show that Lost Ark is one of the best games of 2022.

Not only has the top-notch gameplay and attractive storyline, character creation is also a big plus of Lost Ark Built on advanced graphics, the characters in Lost Ark are meticulously and realistically portrayed. and extremely attractive, especially the female characters.

Here, we invite you to refer to some very beautiful cosplays about female characters in Lost Ark: 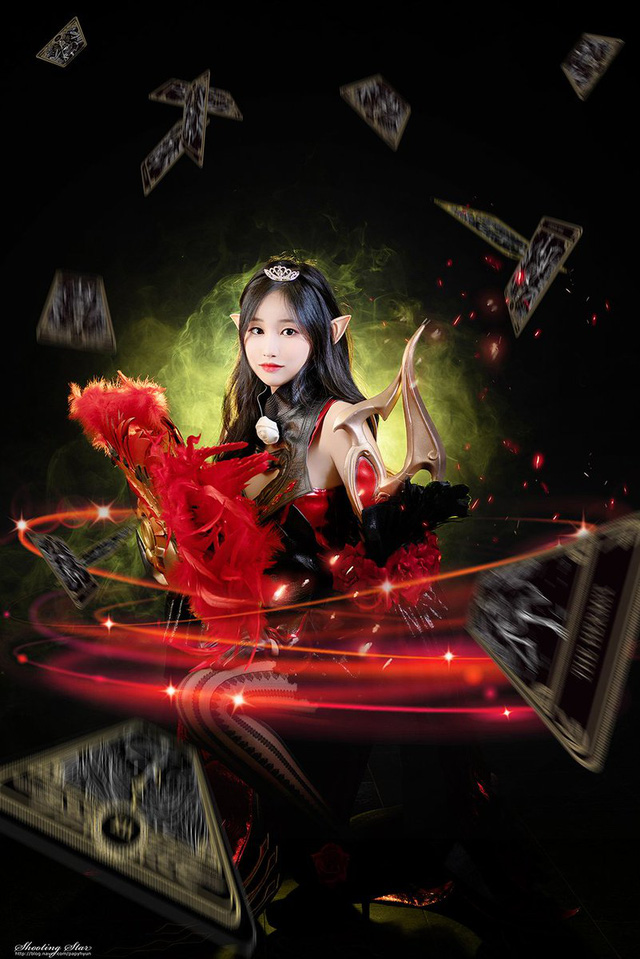 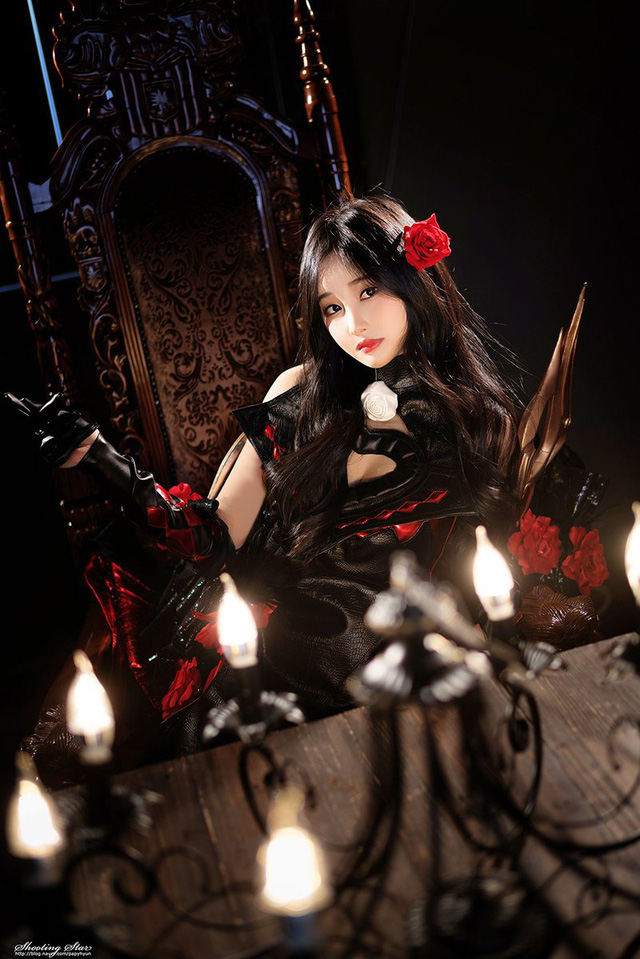 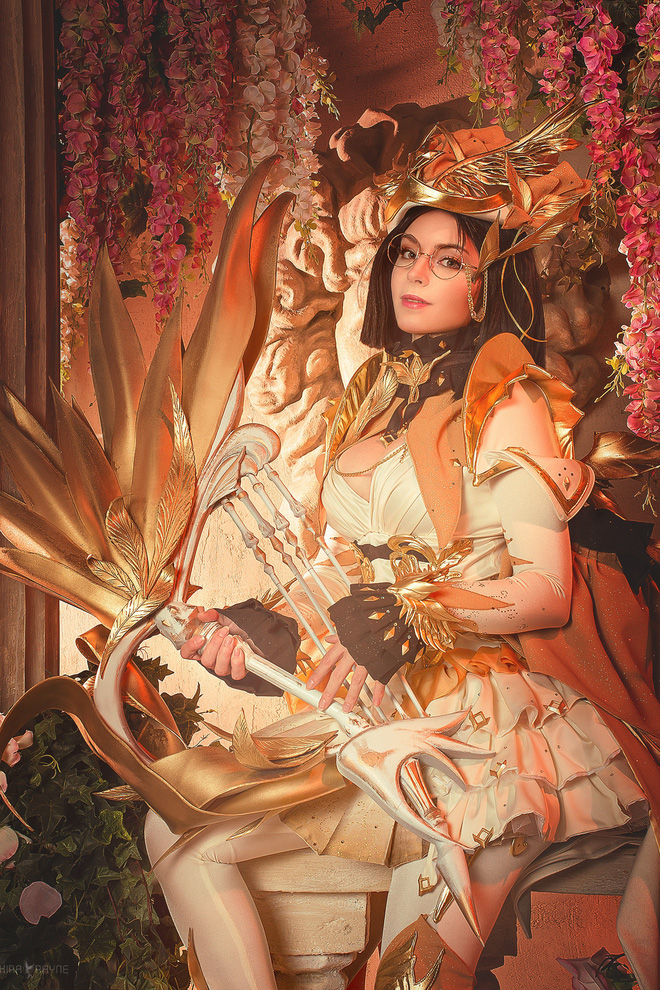